The Rural Advantage: A Welsh Report Makes the Case

Study looks at the potential benefits and challenges faced by rural schools in Wales. 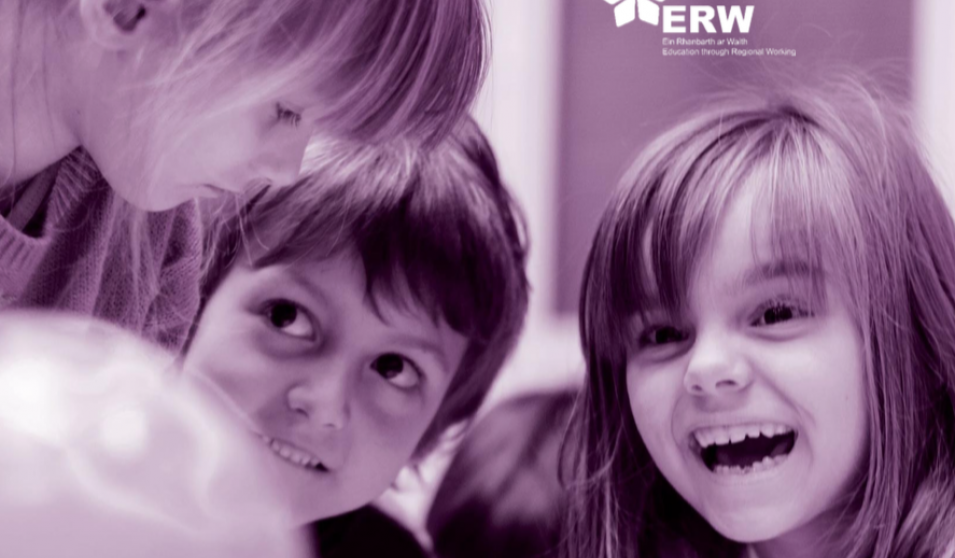 Editor's Note: From the get-go the Rural Schools Collaborative has touted the advantages of small and rural schools. This focus on the "Rural Advantage" led to an ongoing collaboration with Wales' ERW (Education through Regional Working), an alliance of six local Welsh authorities with a mission of actively working together to improve teaching and learning and to secure the best outcomes for all learners. ERW and RSC have shared perspectives and information since 2017.

ERW's Mark Ford has been the primary contact with RSC. Mark is the regional lead for school to school improvement, and for the past three years Mark has engaged schools and other partners in a range of collaborative work to build leadership capacity and enhance provision. Mark and Rachael Fitzpatrick, research officer at the Education Development Trust, authored the Rural Research Report.

The impetus for this report was earlier ERW work that started to "challenge thinking around the concept of rural deprivation." The introduction to the report states:

"Further discussion and reflection beyond this report started to suggest that there are aspects of rural schools that should be celebrated and capitalised on. The question was raised whether there was any evidence to suggest the concept of a ‘rural advantage’ to balance the ingrained thinking about ‘rural deprivation’. Discussions with the Rural Schools Collaborative in the USA led to a research study conducted by Jimerson in 2006. In this review, Jimerson highlighted the potential benefits of small rural schools."

RSC recognizes that Wales and the United States are different places, but as Wales is to, say, the American Midwest, the Black Belt Region in the South is to the prairies of the Dakotas. All rural regions have unique histories and characteristics. Still, the challenges facing rural places are global in nature, and we must all seize the opportunity to learn from one another.

We are pleased to present the report's Executive Summary here, and we have a link to the report in its entirety.

This research study sought to investigate the potential benefits and challenges faced by rural schools in Wales. Small rural schools can often be associated with lower learning outcomes and can be at risk of closure as part of budget cuts. However, small rural schools may also have advantages that are often missed by policymakers and budget holders, such as higher levels of student wellbeing and sense of belonging. This study responded to this debate in the Welsh context, adopting a mixed-methods approach. We conducted a survey with 73 headteachers in the ERW consortia, followed by a mixed-methods study in eight schools (three urban and five rural).

The key findings of the investigation were:

Overall it is evident that when looking beyond academic outcomes, there are many advantages to small rural schools. This report delves into each of the above topics in more details, exploring the value of rural schools and the potential for urban and rural settings to learn from one another.

We invite you to read the report in its entirety. Also, if you would like a copy of the study, please email Gary Funk at gfunk@ruralschoolscollaborative.org. We also suggest that you read "The Hobbit Effect: Why Small Works in Public Schools." 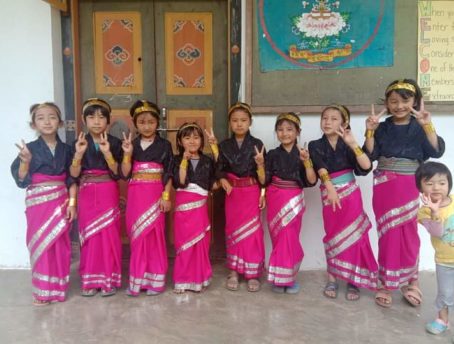 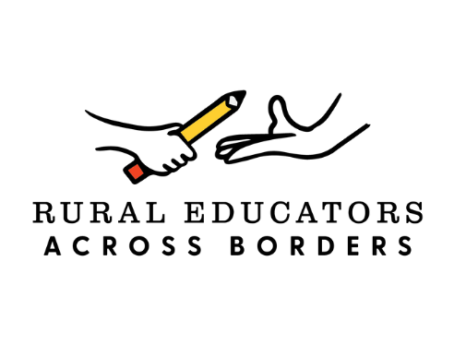 In our second Rural Educators Across Borders event, we focused on Sustainability in Rural Schools, exploring the local-to-global impacts of and responses to climate change in rural areas 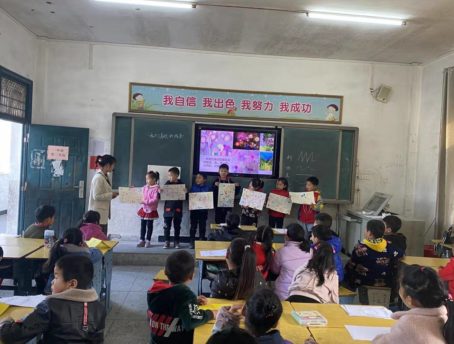